Welcome to the webpage of Charles M. Huber

"I am happy about the fact that I am able to give something back."

Also Africans and its diaspora with a higher income should engage not just in supporting their families but also their societies . I built two schools, one for thousand kids in the city of Mbour- Medine extension in Senegal. That `s the home region of my Senegalese family which represented the first equipe  after the independence around our relative, President H.E. Leopold Sedar Senghor and Mme Caroline Faye, Minister and first activist for women`s rights in Senegal.

Still I stressed in numerous interviews in the media that in contrary to a widespread public opinion without investment in manufacturing economic development will not be possibly in Africa or anywhere else. At the other hand meanwhile industrialized countries understand the raising importance of African countries for their own economy in the future. Africa is in the focus. 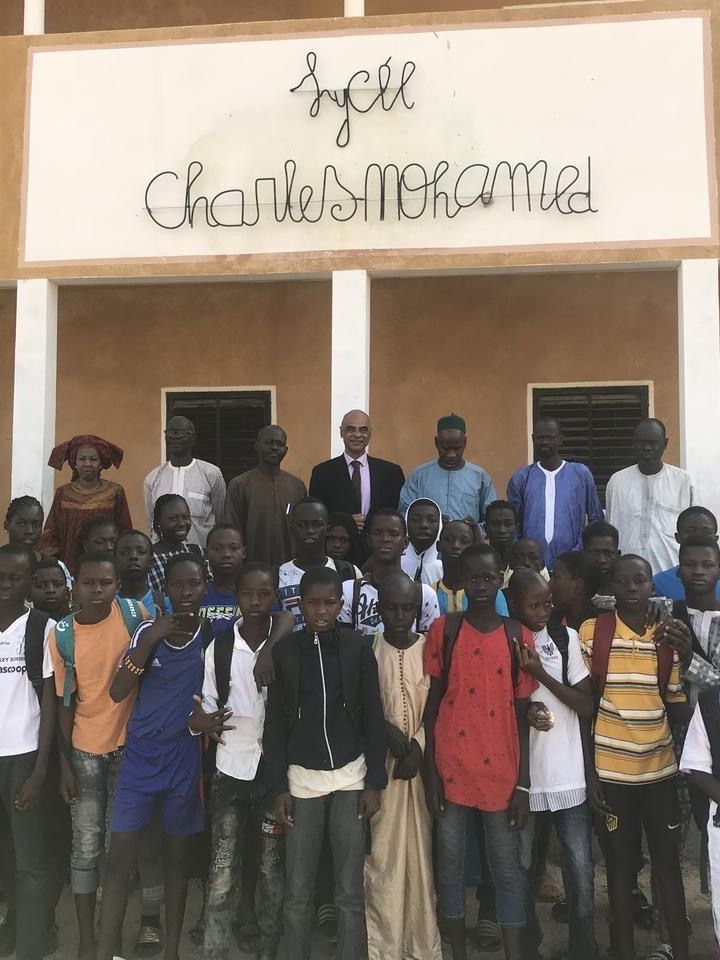 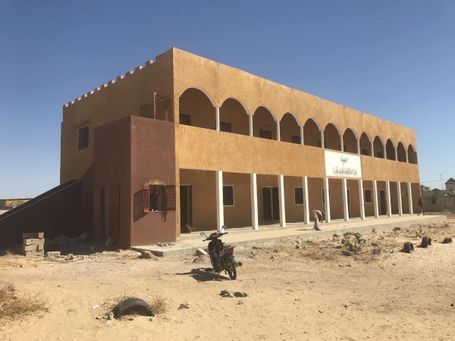 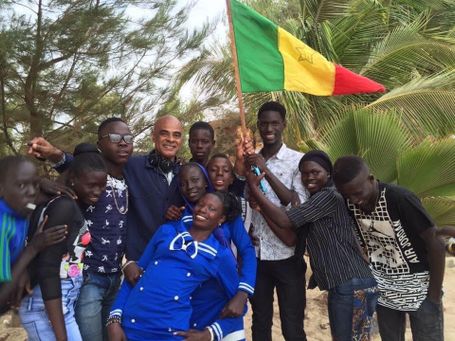 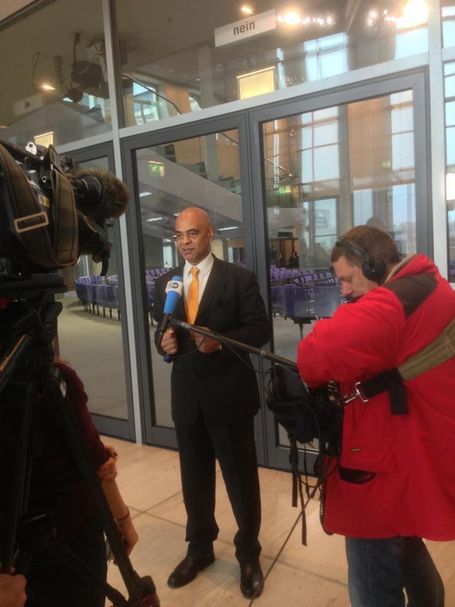 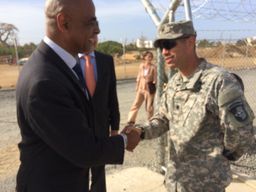